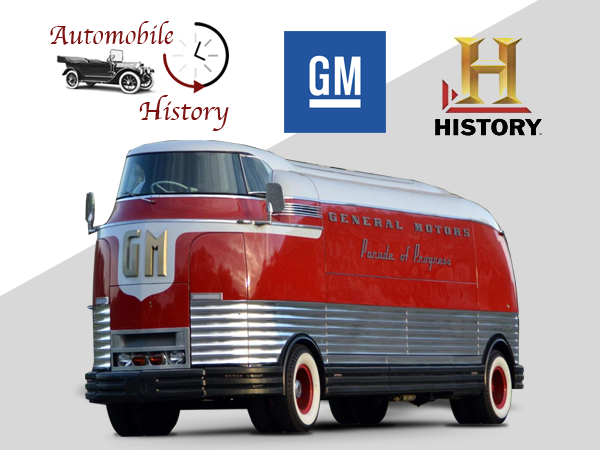 General Motors has played an increasingly remarkable role in the global automobile sector for more than a hundred years. From the early Buick horseless carriages to the modern technological inventions including the Chevrolet Volt, the company’s inventions and products have always been remarkable.

The company was the largest automaker in the world for most of the 21st and 20th century. It operates assembly plants and manufacturing plants, as well as, distribution centers all over Canada, the United States, and several other nations. Its principal products include trucks and automobiles, engines, and automotive components. Its subsidiary called GMAC or General Motors Acceptance Corporation created in 1919 to insure and finance the installment sales of the company’s products joined the mortgage business in 1985 and entered the market for commercial finance in 1999. The company’s headquarters are located in Detroit in Michigan. 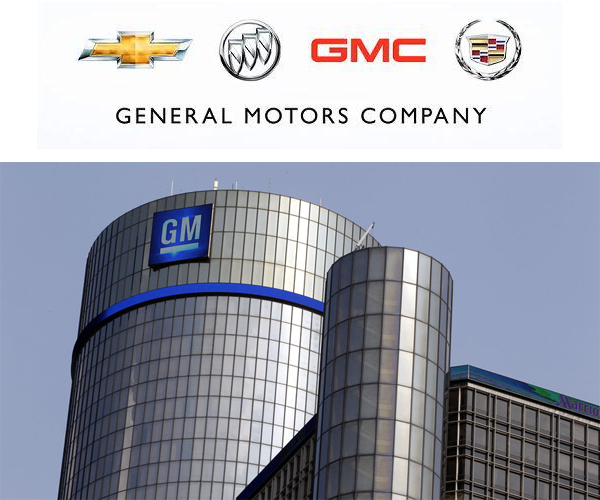 General Motors Company was established in 1908 under the leadership of William C. Durant and was created to consolidate a variety of motorcar companies that produced the Cadillac, Buick, Oldsmobile, Ewing, Oakland, and Marquette, Rapid trucks, Reliance and several other autos. In 1912, GM commercially introduced the electric self-starter in its Cadillac model, which soon made the hand crank obsolete. The company’s operations remained in Detroit and in 1916 the firm was reincorporated and became known as the General Motors Corporation. In 1918, the Delco products and the Chevrolet Auto Company joined General Motors, and in the following year, the Frigidaire and Fisher Body Company followed. The former was later sold in 1979.

In 1920, Durant was forced out of GM and was replaced by Alfred Sloan, Jr. who reorganized the company from an uncoordinated and sprawling collection of various business units into one enterprise made up of five key automotive sections. These divisions included the Pontiac, Buick, Cadillac, Chevrolet and Oldsmobile. He also significantly strengthened the business’ organization of sales, introduced innovations in customer financing and pioneered annual model changes in car models. As a result, the firm had surpassed its rival the Ford Motor Company in 1929 and became the leading manufacturer of passenger cars in America. It also increased its overseas including the 1925 expansion into England, 1929 establishment of the Adam Opel in germane and development of the Holden brand in 1931 in Australia. In 1925, the company also developed the Yellow Truck & Coach Manufacturing Co, which is now referred to as GMC Truck & Coach Division. It was among the very first American subsidiaries and divisions of the company.

By 1931, General Motors had become the largest automotive company in the world, and by 1941 it was manufacturing more than 44 percent of all the cars being used in the U.S. The company continued to grow as the American economy soured and in the 1960s continued to hold its position in the market and market share. In 1986, it bought the Hughes Aircraft Company, a manufacturer of communications satellites and weapons systems. 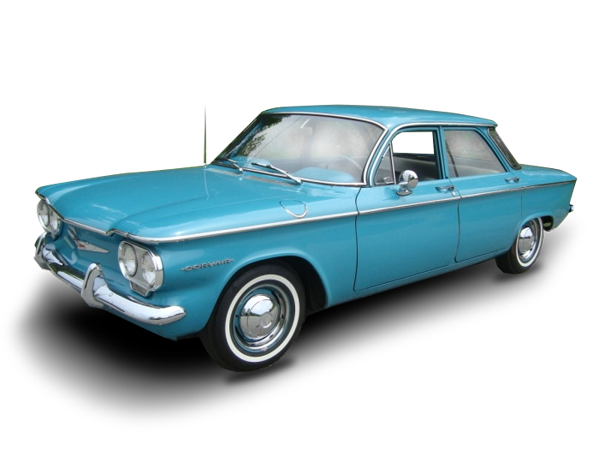 As a result of the increasing competition from Japanese companies during the 1980s, GM began a new automotive section called Saturn that made use of plants that were highly automated to make subcompact cars to compete with imports from Japan.

On July 30, 1990, the first Saturn was built, it was a red 1991 Saturn SL2. The first Saturn dealership had opened in Memphis, Tennessee and the Saturn Corporation was launched as a “different kind of car company” Saturn had it’s own unique car models, and their own dealership network that separated from the rest of GM. 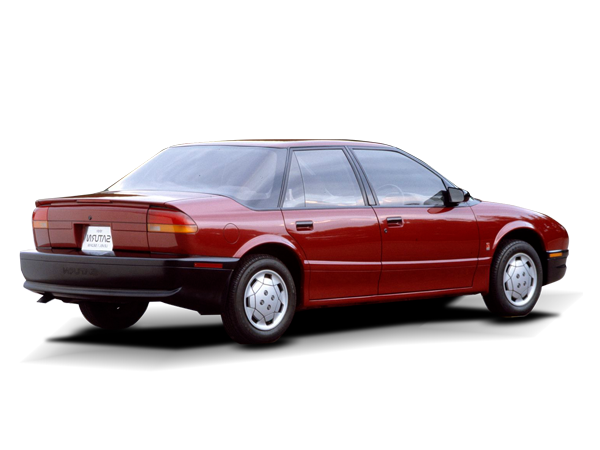 Nevertheless, the company still experienced significant losses in the 1990s, and GM was forced to close most of its plants and decrease its staff by thousands. However, like other American automakers, the company made an excellent recovery and put its focus on the automotive business. As a result, it sold its Electronic Data Systems and Hughes Electronics subsidiary. In 2000 it became the sole owner of the Saab Automobile AB and also acquired equity shares in several auto companies including Subaru, Isuzu, Fiat, and Suzuki. It, however, discontinued its Oldsmobile brand in 2004 and 2008 it became second to Toyota Motor Corporation in the industry.

In 2008, under the instruction of President George Bush, the company together with other two companies received financial aid from the government to prevent their collapse and that of the industry. By 2009, the company had declared bankruptcy, and in 2010 it downsized by selling its Saturn and Pontiac brands, which left it with four car divisions including the GMC, Chevrolet, Cadillac and Buick.

GM was left with 4 major divisions and have continued to be a huge success for the company.

This seemed to help as the company returned to the stock market in 2010 with among the biggest IPOs in the nation’s history. It also regained its title as the world’s largest automaker in 2011. The company’ handling of the 2014 scandal was praised and helped with its earnings. The European divisions, however, continued to struggle, resulting in the selling of the Vauxhall and Opel divisions to PSA Group.

If you happen to have a old junk GM laying around, why not recycle it and make some money in the process? Get a quote today! 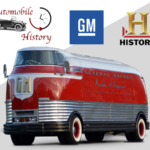 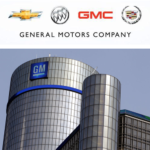 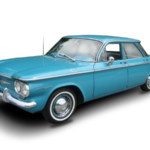 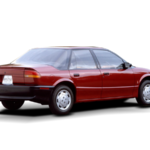 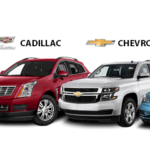