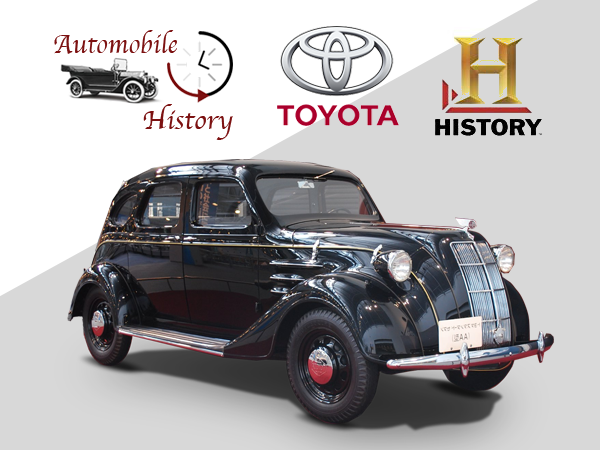 The history of Toyota Motor Company can be best described by outlining some of its most important moments in the history of its existence. The business was established in 1933 as a section of the Toyoda Automatic Loom Works. Kiichiro Toyoda was the head of the new division. The business became renowned as the Toyota Motor Company in 1937. The Corporation manufactured its first car in 1935. Four years later, the Corporation built its research center, and the Toyota Science Centre was started in the following year in 1940.

Toyota took advantage of the ruins from the Second World War as it started making recycled vehicles from worn-out and wrecked trucks.  Two years after the war, in 1947, the company created the prototype of a small car. The small car market was a section that the American car makers had ignored. Toyota produced the first of this vehicle in Japan in 1949. The car could drive at the maximum speed of 54 miles an hour. At this time, the Japanese economy was experiencing a significant recession, and the market became characterized by high inflation rates and costs. However, Toyota managed to rise above these challenges and produced numerous cars. The decision did not make the company the kind of profit it was expecting as they only managed to sell cars worth 2.5 million dollars despite the company having made cars worth 3.5 million dollars. Evidently, this was a large loss for the company that almost led to its downfall.

Toyota managed to surpass this fate through several negotiations that resulted in the downsizing of the enterprise. The corporation fired 6000 employs reducing the number from 8000 to 2000. Besides, the organization also changed its management and started making significant investments in new technology, solutions that resulted in improvement in efficiency of production. The company manufactured and sold the land Cruiser in 1951.

TheProduction of the first generation Land Cruiser began in 1951 (90 units) as Toyota’s version of a Jeep-like vehicle The Land Cruiser has been produced in convertible, hardtop, station wagon and cab chassis versions. 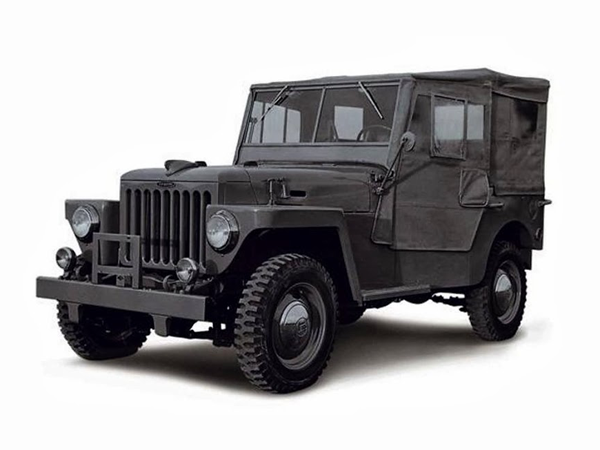 By this time, the company’s productivity had improved and had gone up to about 500 cars each month. The company emphasized on the quality of its automobiles and focused on keeping production costs low. Slowly, the business was becoming a recognizable brand, and its output started increasing each year steadily.

By 1980, the company had become the second largest car manufacturer in the world after GM. Toyota managed to keep this position for more than 30 years. The company first entered the U.S. market in 1984 through a joint venture with GM called the NUMMI or the New United Motor Manufacturing, Inc. The corporation was so successful such that the company had sold more than a million vehicles in the U.S. market by 1991. It also had a 40 percent share in the Japanese automobile industry. The organization started expanding its operations to other markets in the world including Southeast Asia and Latin America. It also started making luxury car brands with its first brand, the Lexus, being manufactured and sold in 1989. The car was so popular such that its sells outsold such favorite brands like Jaguar, Mercedes-Benz, and BMW. Because of its success, the firm had broken its record in sales by selling cars worth four billion in 1990.

The Lexus LS was intended from its inception for export markets, and the Lexus division was formed to market and service the vehicle internationally. The original LS 400 debuted to strong sales, and was largely responsible for the successful launch of the Lexus marque. 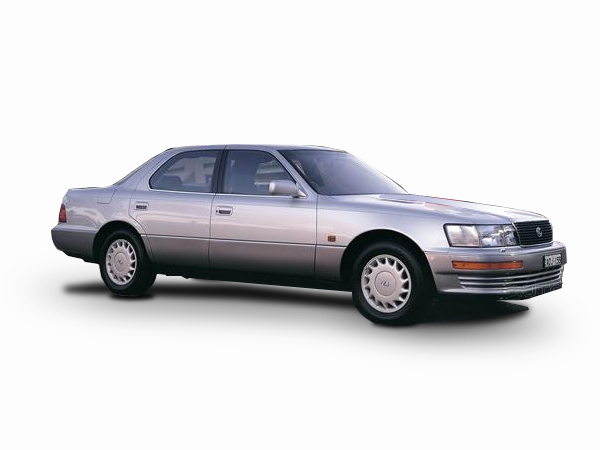 The Toyota Corolla is the best selling product of the company, which was first manufactured in 1966. By 2013, the company had produced and sold more than 40 million Corollas. The company’s yearly revenues were 225 billion dollars per year by 2012. By 2013; it had overtaken GM in volume of sales. Toyota has grown immensely and has become one of the most respected companies in the industry. 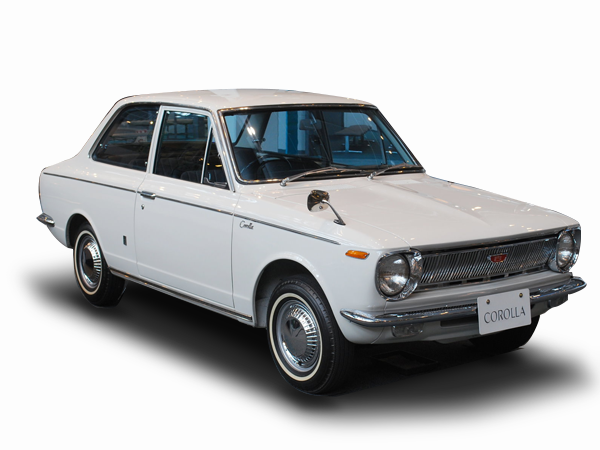 One of the most significant contributions to Toyota’s success has been its research center that has helped the company with its improvements and innovations. The company also opened branches in other markets like France, Thailand, Turkey, Russia and Canada among others. In 1997, the company decided to explore green technology and made a car that combined both an electric motor and gas engine to reduce its carbon dioxide emission. By 2000, the company’s production was more than five million vehicles globally.

Do you prefer Toyota or Honda? Feel free to comment below… 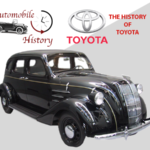 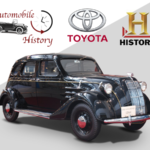 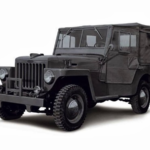 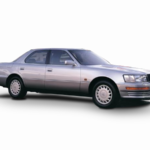 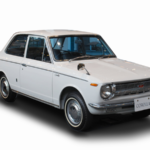