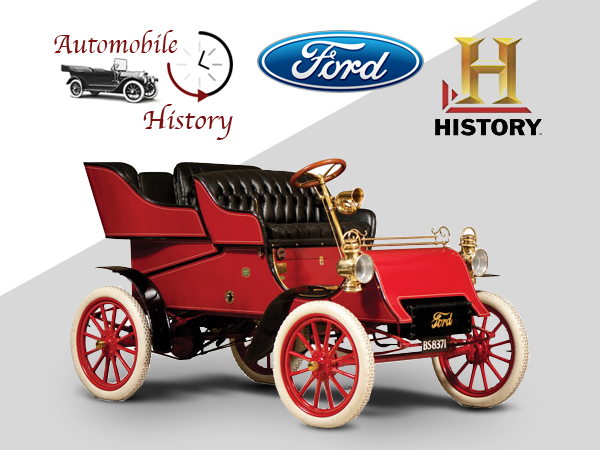 Ford Motor Company is among the largest automakers in the world. It is an American automaker that was started in 1903 by Henry Ford in Detroit. The company grew from its modest beginnings to join the leagues of some of the most profitable and largest businesses in the world. It also gained the reputation of being among the most financially stable firms in America especially after it survived the great Depression. It is also among the biggest business in the world controlled by a family and has been in continuous management and administration of one family for more than 100 years.

The company has grown to incorporate an additional brand, the Lincoln. The company also owned and managed other brands include Land Rover, Volvo, Aston Martin, Jaguar and Mercury, which it has sold over time to other firms. Mercury is, however, no longer under production.

During its first years, the company could only produce a few cars each day, and all of them were made by hand by a few employees using parts that were made to order by other automobile firms. In 1908, Ford introduced its first car, Model T, which was an efficient, affordable and reliable car for many people.

The car influenced the market as, within ten years, about half of all the cars in the nation were Model Ts. The model was known as ‘Tin Lizzie,’ and its sensational demand led the company to come up with mass-production techniques include the use of interchangeable, standardized parts and the use of large production plants. The model influenced the creation of the first moving assembly line for manufacturing cars in 1913. Ford also set a standard for wages in the industry in 1914 when he introduced the five dollars a day salary for a work day of eight hours to improve productivity.

The Ford Model T (colloquially known as the Tin Lizzie, Leaping Lena, or flivver) is an automobile that was produced by Ford Motor Company from October 1, 1908, to May 26, 1927. It is generally regarded as the first affordable automobile, the car that opened travel to the common middle-class American; some of this was because of Ford’s efficient fabrication, including assembly line production instead of individual hand crafting. 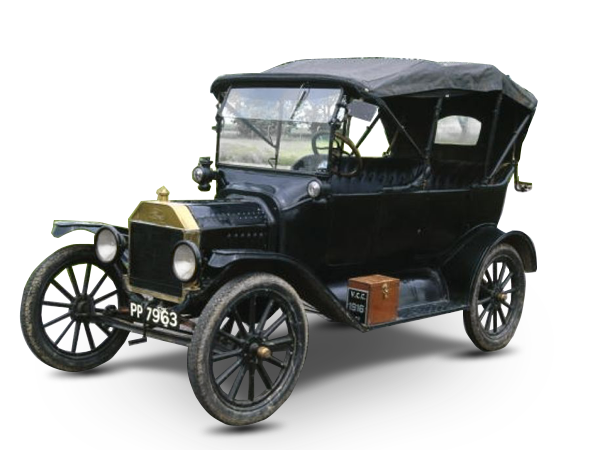 By 1923, Ford was making more than half of the automobiles in the nation, and the company developed more than twenty assembly plants in foreign markets, especially Europe, Canada, Latin America and Asia. The company had expanded to become the most renowned car makers in the world. Model A, the new design was produced in 1927, which saw the end of Model T. the first Ford V-8 was manufactured in 1932. 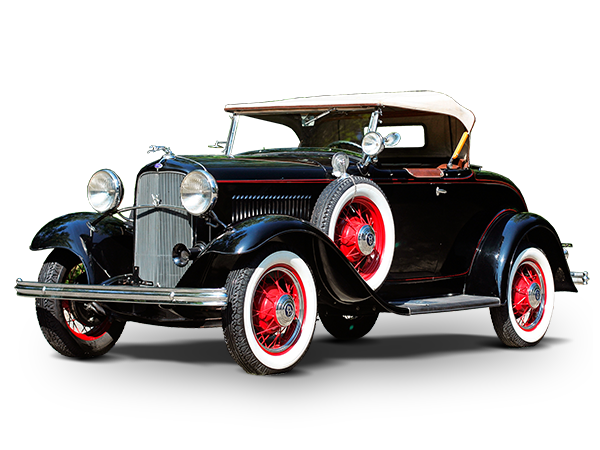 Ten years before that, the company had acquired the Lincoln Motor Company that would later produce its luxury Continentals and Lincolns. The Mercury, a medium-priced car, was first built in 1938. 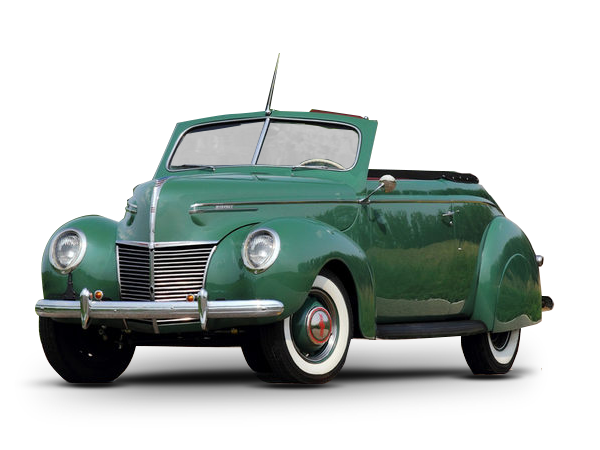 As the company grew, it continued with diversification. For example, Ford acquired Jaguar in 1990, and it made Aston Martin its subsidiary three years later. Other acquisitions included the Hertz Corporation, a rental car company in 1994, and the 1999 purchase of the Volvo.  Another significant development for the company was in 2000 when Ford acquired the sport utility vehicles of Land Rover and bought a notable percentage of the ownership of the Mazda Motor Corporation. 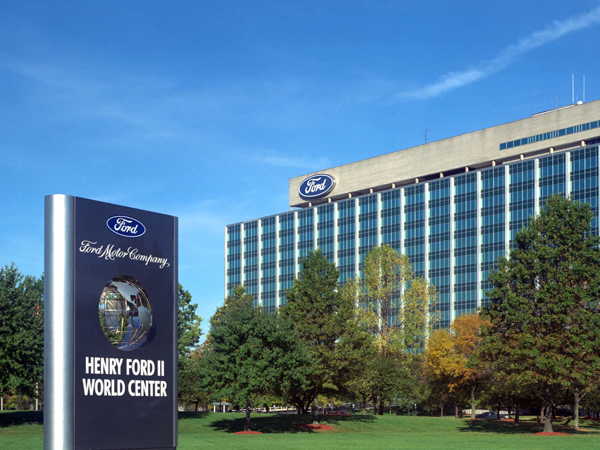 Nevertheless, the company soon started struggling, something that forced it to sell most of the brands it had acquired. The brands were sold between 2007 and 2009 to different automakers including the sale of the Land Rover and Jaguar brands to Tata. After a long struggle, the company became the beneficiary of the Troubled Assets Relief Program under the direction of President Bush. The program offered the company funds to help it stay afloat under the condition that the funds would be used to improve the company’s financial viability. The funds helped the company avoid bankruptcy. With continued improvements, the company sold its Volvo Brand in 2010 in a move to improve its performance. It discontinued the production of its Mercury line the same year to restructure its production and cuts costs.

Do you have or know anyone that is looking to get rid of a Ford Vehicle? You don’t need a title to get a quote! 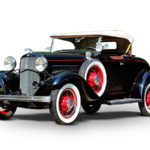 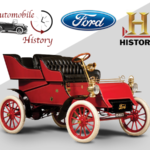 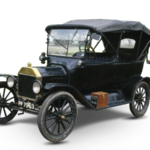 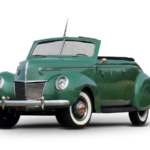 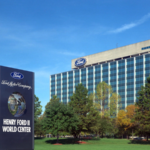