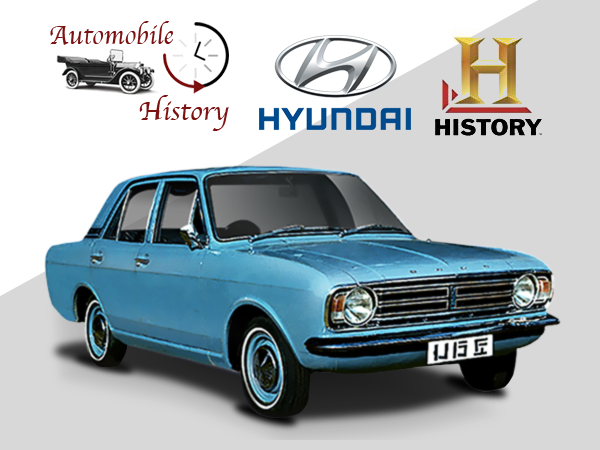 Chung Ju-Yung (1915- 2001) was the founding chairman of the Hyundai Motor Company. Ju-Yung started the Hyundai Motor Company in 1967 in Korea although it had begun as an engineering and construction company in 1947. The motor company produced and introduced its first vehicle in Cortina in 1968. It had been made in combined efforts with the Ford Motor Company. After the unveiling of the first car, the company soon realized that there was a significant potential in the industry and wanted to produce and sell a car of its own. The founder hired the former director of Austin Morris, George Turnbull to help the company realize this goal. George employed five more highly accomplished British car engineers in a bid to create top-notch and quality cars. They produced the company’s second car in 1975. It became the first mass-produced car in the country and was called the Hyundai Pony and used a Mitsubishi powertrain and marked the start of a successful motor company.

In the early 1960s, the Republic of Korea’s three biggest exports were clothing, plywood, and wigs. Today, Korea is the world’s fifth-largest car producer, with 70 percent of its output being exported. This automotive revolution was triggered in 1975, when the Hyundai Pony was launched at theTurin Motor Show. 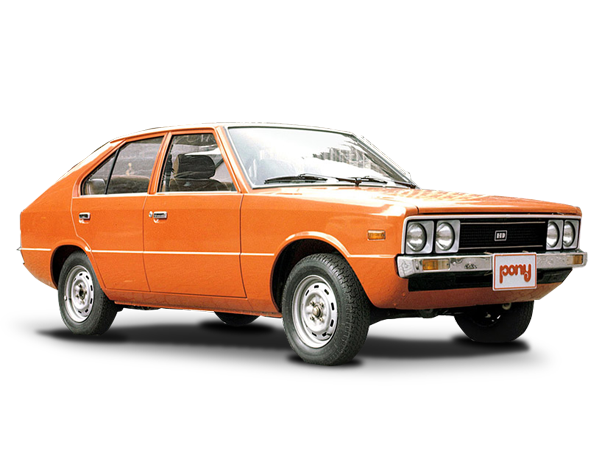 A year later after the invention of the Pony, Hyundai began mass producing vehicles and started exporting them to several Benelux countries and Ecuador. The 80s were especially successful for the company, and it expanded its foreign trade to Canada, still exporting the Pony. The Pony, however, failed to penetrate the US market because it failed to meet its standards on emission. However, by 1985 the Pony became the top-selling car in Canada. In 1985, Hyundai produced one of the most inventive cars in history, the Excel. It had lower carbon emissions that the Pony and, therefore, could enter the American markets. It was so successful that it sold its first 100,000 cars during its first seven months and Fortune Magazine nominated it for the category of ‘Best Product #10.’

The first generation Sonata was produced in 1985 and was only sold in South Korea, with limited exports to Canada and New Zealand. The motor company started using its technologies to produce the second generation in 1988 and was widely exported, the Sonata that began a new era in the business. 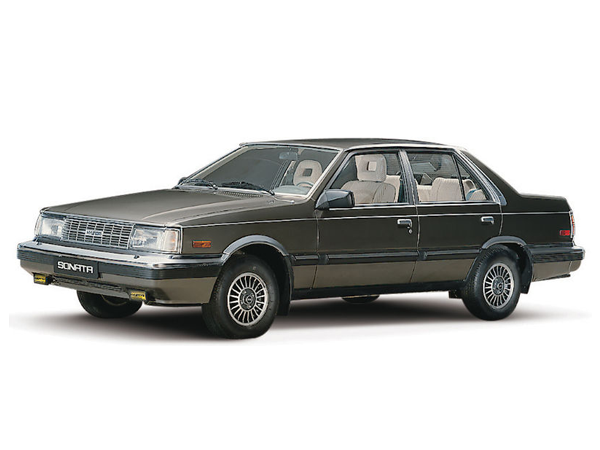 By the end of the 1990s, Hyundai had built more than four million vehicles, and it also was successful in making an innovative new car, the Alpha, which was its first proprietary gasoline engine. However, the 1990s also dealt a blow to the company especially regarding its reputation, when the company’s products were accused of being of poor quality and were marred by numerous reliability complaints. The organization saw this as an opportunity to improve and made significant improvements to its designs and technology, and it slowly regained its reputation. By 1998, the company had established itself as a world-class company, producing vehicles that were highly reliable. It also established a production plant in India in 1996 and 1998, the chairman’s son, Chung Mong Koo, took over the company.

In 2000, Hyundai did away with all poor-quality claims by launching a marketing company that gave a ten- year warranty to all cars sold in the American market. The promotion increased the customer’s perception of the company and it earned Hyundai, a top spot in the list of car makers. By 2003, Hyundai had exported more than one million vehicles and made more than 10 billion dollars. Hyundai also introduced several other successful makes including Lavita, Terracan, Tuscani, Elantra and Santa Fe Sonata.

In 2013, the company launched a new model, Genesis, which won an award as no.1 in Vehicle Satisfaction. 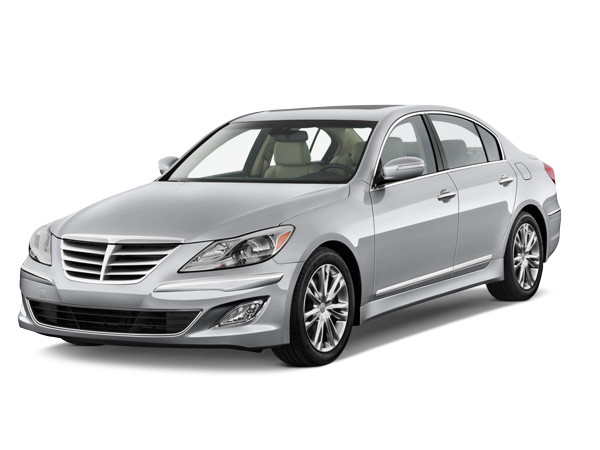 In 2014 Hyundai also won the IF Design Award. By 2014, the company was the fifth largest motor car maker in the world. It sells in more than 193 nations and employees more than 75,000 workers. It also operates the largest automobile facility in the world and can produce 1.6 million cars annually. 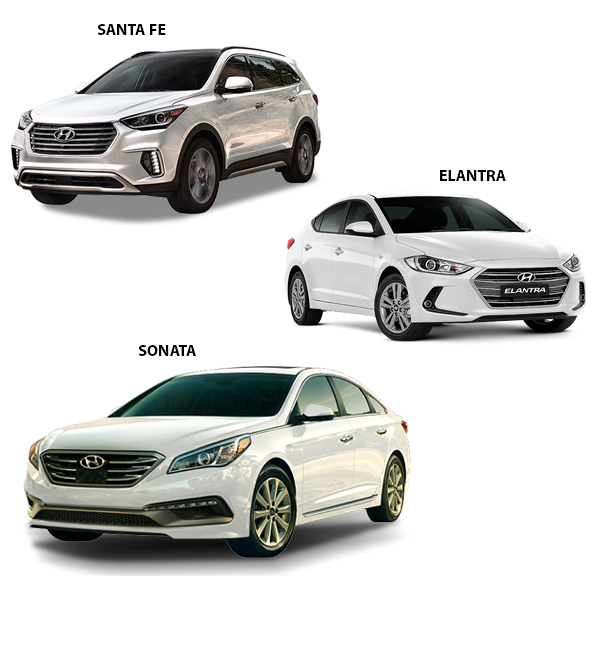 Get a Instant Quote for your old Hyundai today! 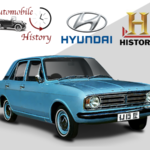 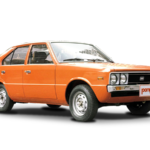 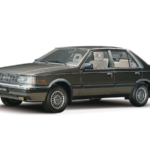 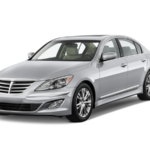 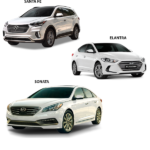