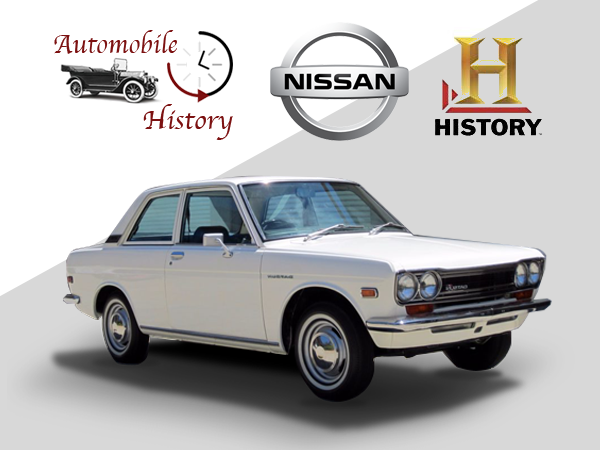 The Nissan Motor Company is a Japanese corporation that produces and sells cars all over the world. It is currently listed as the sixth largest car maker after such companies as GM, Volkswagen, Hyundai, Toyota, and Ford. It has made and marketed its vehicles under several brands include the Datsun. In 1999, the company entered into an agreement with the French Renault company, which bought and owns about 43.4 percent of the Nissan Company while Nissan bought and now owns Renault’s 15 percent shares. Currently,

The Infiniti marque is not used in Japan. However, the Infiniti Q50 is sold as a Nissan Skyline in Japan and retains Infiniti badging, though without the Infiniti brand or name. Also, the original Q45 was sold as the Nissan Infiniti Q45 in Japan from November 1989 until 1996. 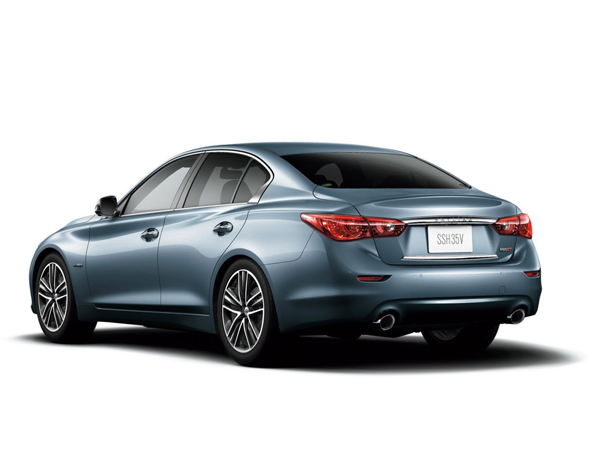 The company started in 1911 when its founder Masujiro Hashimoto started what was then referred to as the Kawishinsha Motor Car Works. The Enterprise made its first car three years later called the DAT. In 1925, the firm became known after its car model, and its name changed to DAT Motorcar Co. at the time, it was mainly producing the Datsun passenger trucks, as well as, the DAT.

Nissan phased out the Datsun brand in March 1986. The Datsun name is internationally well known for the 510, Fairlady roadsters, the Fairlady (240Z) coupes, and recently, the Go hatchback 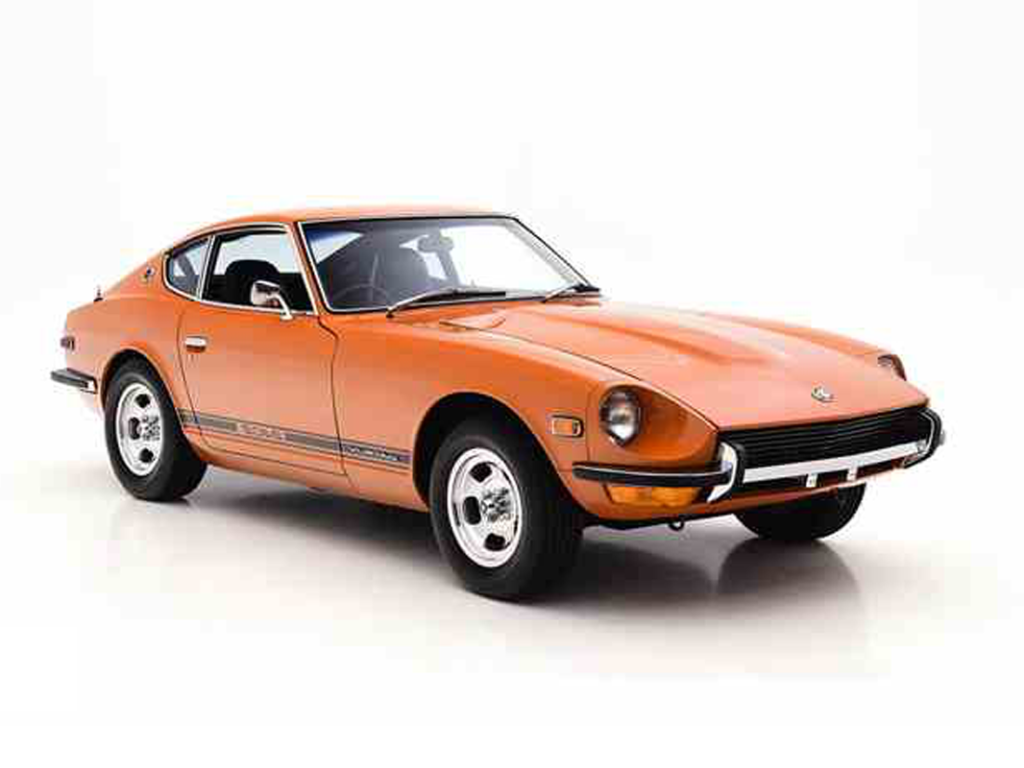 In 1926, the company became DAT Automobile Manufacturing Co. Ltd after merging with Itsuyo Motors. Its holding company called Nippon Sangyo was started in 1928 by Yoshisuke Aikawa, and the Nissan brand originated from this name. Aikawa also merged the DAT Motors Company with the Tobata Casting’s automobile parts’ department. The department was a part of the Nissan Company. The merger was the start of Nissan’s car production.

It produced its first small car in 1931. Besides, it also built airplanes, trucks, and engines for the Japanese military. The main plant of the company was moved to China soon after a Japanese attack led to the capture of some land in the region. DAT also employed the chief automobile designer for Kabota called William Gorham, who was an American engineer. The employment of an American designer and a later visit to Detroit by Aikawa influenced the company’s future significantly.

Nissan began creating its Austin Seven brand in 1934 under license. In 1952, the Nissan Motor Company in Japan entered into an agreement with Austin for the firm to assemble about 2000 of its cars from sets that were partially assembled and sell them under the Austin Trademark in Japan.

The In Japan Nissan used the Austin 7 design as the basis for their first cars, although not under license. 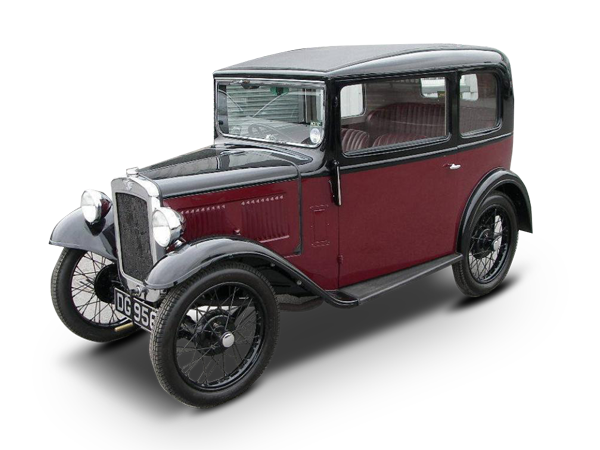 In 1967, Nissan started producing its new Nissan L engine, which was used highly advanced four-cylinder cam, similar to the one that was being utilized by the Mercedes- Benz OHC make. The engine was fixed it the new Datsun 510, and it gained the company significant respect in the global market. The company had expanded into markets all over the world mainly because the management realized that its small Datsun brand would fill a gap in the market that was previously unmet, especially in the U.S and Australia. As a result, in 1959, Nissan formed a subsidiary in the U.S. called Nissan Motor Corporation U.S.A.

The years that followed saw Nissan make more alliances with several automakers. For example, between 1993 and 2002 it entered into an agreement with Ford to market the Nissan Quest and Mercury Villager. These two brands were minivans that were made using similar parts and were almost identical other than the differences in appearance. 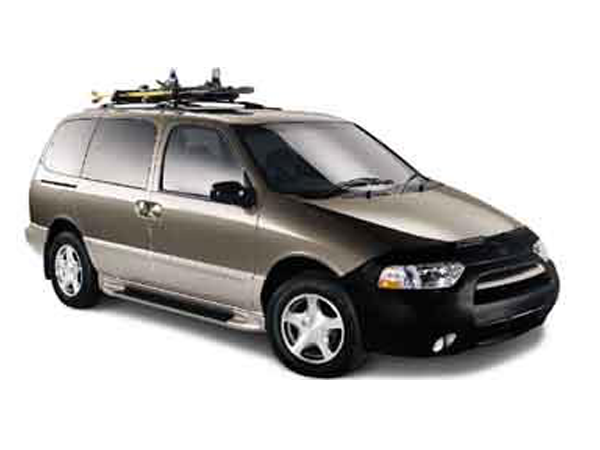 In 2004, Nissan produced a new Quest version that was not related to the models by Ford and was an in-house design. In 1992, the company started making the Terrano Four-wheel drive brand, which was mechanically and cosmetically similar to Ford Maverick. After experiencing significant financial difficulties, the company entered into a partnership with Renault S.A France in 1999, a relationship that has changed over time. Nissan has since signed a new alliance to include both Renault and Daimler in 2008. The triple partnership allows for increased sharing of development and technology costs, mutual development, and increased global cooperation.

Today, Nissan is among the leaders in the industry, especially in regards to alternatively powered vehicles like the Leaf, safety technology and fuel efficiency. The company has a well renowned American design studio called Nissan Design America that has created vehicles meant for the American market. These include the Altima, Rogue, Maxima and the 370Z. 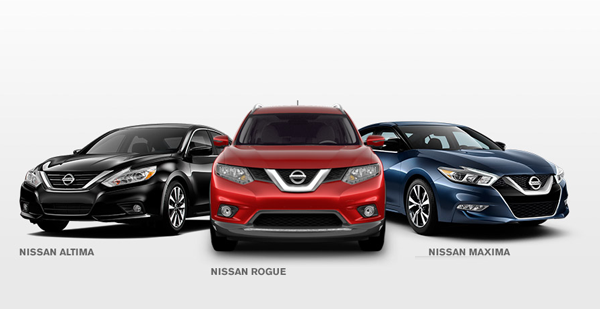 Get a quote for your old Nissan today! 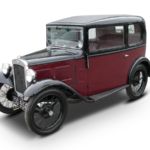 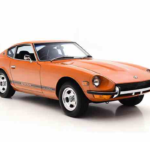 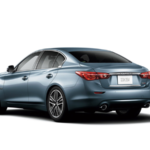 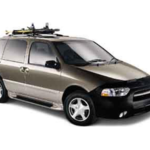 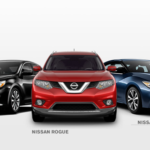