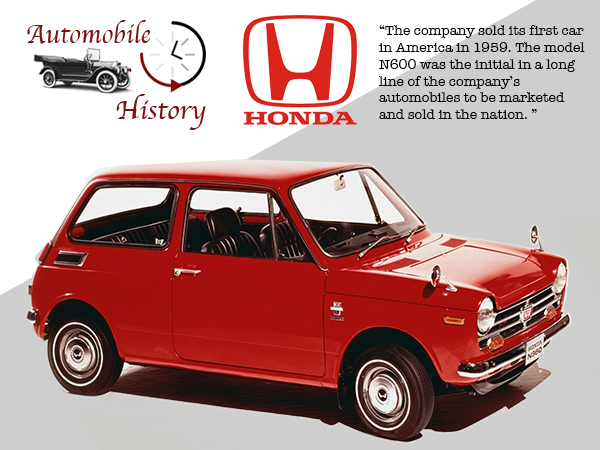 Soichiro Honda started the Honda Motor Co, Ltd. in 1946 in Japan with the high hopes of creating the biggest motorcycle maker in the world. Decades later, the company has attained this goal. It not only makes great motorcycles, but it has grown to become the top manufacturer of other automobiles in the globe. Honda had a lot of interest in vehicles from a tender age and one of his best past time activities was tuning cars and entering them into races.

When he grew up, he entered the industry when he got a contract with the automotive maker Toyota to supply piston rings. Unfortunately, Honda lost the tender because of the poor quality of his products. Therefore, he went to different manufacturers in Japan searching for ways to improve the performance and quality of car engines by making better piston rings.

He started his company called Tokai Seiki to produce the rings at a larger scale. This attracted Toyota, and they bought 40 percent of the business. A series of calamities affected its performance, and he was forced to sell the remaining part of the company to Toyota. He later founded the Honda Technical Research Institute in 1946 that sold customized bikes with motors. The company entered the industry officially in 1963 with the manufacture of its first sports car referred to as the S500. The company’s light truck called the T360 was also made and sold during the same year. “The company sold its first car in America in 1959. The model N600 was the initial in a long line of the company’s automobiles to be marketed and sold in the nation” In the following years, the company introduced some of its other models including the Honda Civic in 1973, the Honda Accord, a Hatchback, in 1976 and the Accord in its sedan version in 1979. 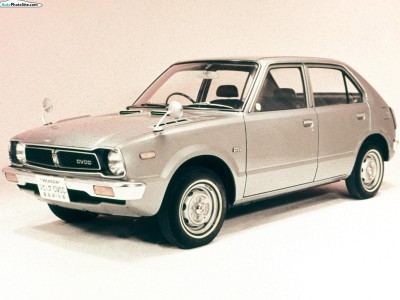 1979 was also a very successful year for the company as it marked the year when the manufacturer entered the American automobile manufacturing industry. The Ohio Honda plant became the first Japanese automaker to enter the U.S. market. Since then, the company has expanded significantly all over the nation and now has a total of four plants in America. One of the most notable things about the corporation is that it has been utilizing green technology for numerous years. For example, its plant in Alabama became the first automaker in the U.S. to manufacture cars as a zero waste-to-landfill company. Furthermore, its model Honda CRX-HF, which was released in 1984, became the first vehicle to attain an EPA fuel economy ranking of over 50mpg. In the following years, its Accord and Civic models became the first to meet the standards of Low Emission Vehicle exhaust in California. 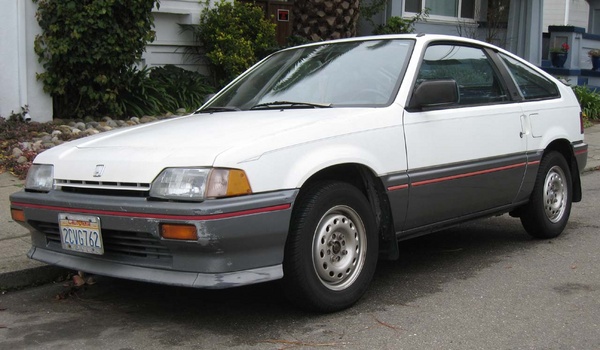 Other than green technology, another important milestone for Honda had to do with the company being the first in manufacturing a four-passenger battery electric car called the EV Plus that was made in 1997. The firm also made the first gasoline-electric hybrid in 2000 that was first introduced and sold in America called the Honda Insight. Another important feature on Honda vehicles has to do with safety. In 2001, the company produced the Civic Coupe that was the first compact car in the nation to attain a five start safety ranking.  A couple of years later, the firm launched its ‘Safety for Everyone’ campaign to add a series of advanced safety functions to all its automobiles regardless of the cars’ price and size. 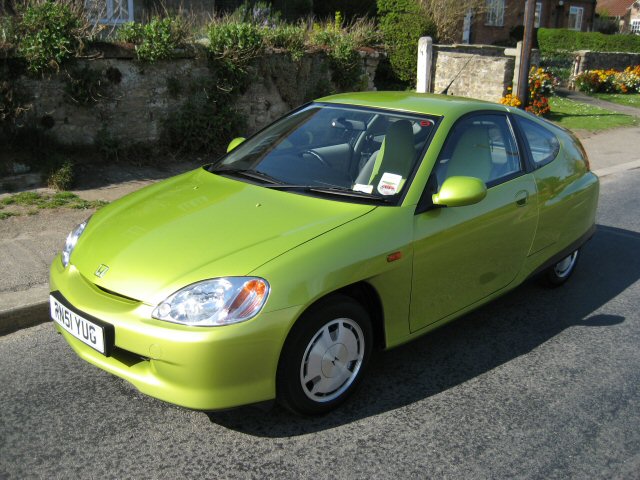 Apparently, the company has significantly grown and has evolved into the motor superpower it is today with its international presence and an extensive portfolio of world recognized cars.

Get a quote for you Honda today! 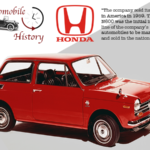 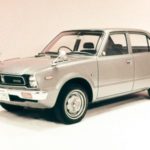 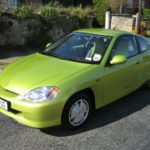 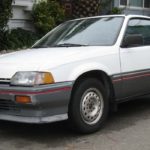