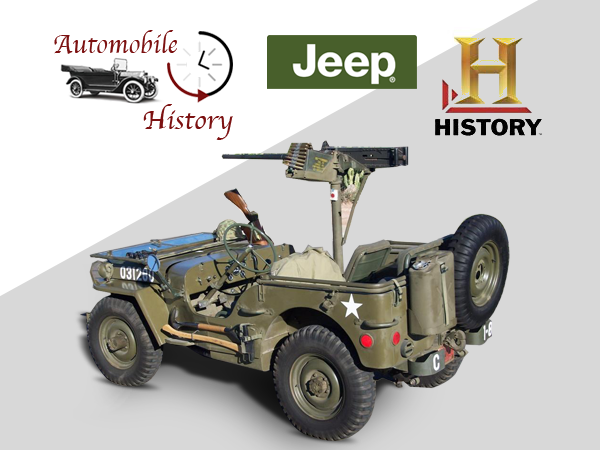 As the Second World War started the American Army indicated that it was looking to add another vehicle to its flight, and it had to be a light reconnaissance one. It was supposed to replace the old Model T Fords and motorcycles that the army was using in the First World War. The military notified more than 135 different car makers and gave them a long list of the required specifications for the car. Some of these included the following.
• Four wheel drive
• A rectangular body
• Speed of up to 80 km/h
• A minimum height of 914 mm
• Three bucket seats
• A windshield that can be folded down
• A small wheelbase of not more than 1905 mm
• A payload capacity of 299 kg
• Ling range headlights and dimmed headlights
• Weight of 600 kg, empty vehicles alone
All the companies made their prototypes within a short time. Bantam’s chief engineer, together with his team, came up with a version of a car that could drive in all terrain within 49 days. The prototype became one of the two that entered the competition together with Overland a brand by Willys.

They were later followed by the Ford Motor Company’s prototype. The prototypes produced for the contest by Ford GP and Bantam were initially exported to the Soviet Union and the UK.

The military was to offer new contract early 1941. The new contract required Bantam to make 1500 of its 40-BRC model. Ford was also required to make the same number of vehicles of its GP model. The contract specified that Willys make 1500 of its Quads. The Army did various tests including one on the battery performance of all the prototypes. 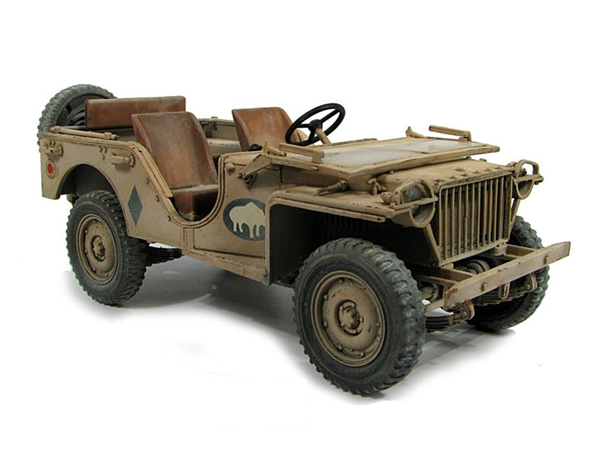 The trial led to the elimination of the Bantam and Ford Prototypes as the vehicles produced by Willys, Jeep’s maker, were the only ones that passed.

This vehicle satisfied the Army’s Ordnance Technical Committee specifications that the vehicle have: four-wheel drive, a crew of three on a wheelbase of no more than 75 inches and tracks no more than 47 inches, a fold-down windshield, a 660 lb payload, and an engine capable of 85 ft lb. (115 N m) of torque 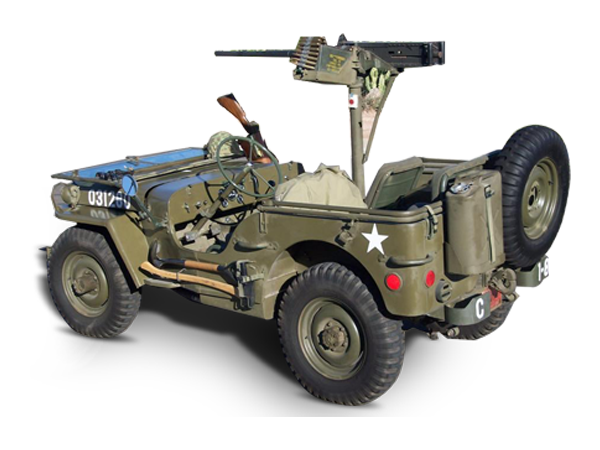 After the war had ended, it was thought that the successful Jeep had come to the end of its career. Nevertheless, in 1945 Willys started producing its CJ or Civilian Model. For many years, the vehicle kept wartime’s model alive, on roads that had become open to the public.

The CJ-2A resembled its military ancestor closely, with a tailgate and side mounted spare tire. However, there are certain characteristics of the CJ-2A that make it easier to distinguish from the Willys MB; most notably with regard to the headlights (which on the CJ-2A are larger and flush-mounted) and the grille (now a seven-slot grille as opposed to the nine-slot MB grille). The CJ-2A T-90 Transmission replaced the MB’s T-84, while the “Go-Devil” engine was kept intact – many of the early CJ-2As were equipped with surplus parts leftover from wartime production. 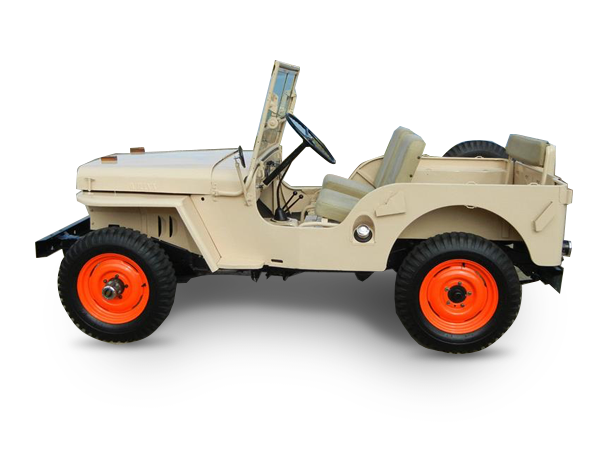 The company trademarked the name of the Jeep and modified it into an all-terrain car. One of the most descriptive and befitting slogans for the model was ‘the sun never sets on the mighty Jeep,’ and the automaker ensured that it was known as the creator of the ‘mighty Jeep.’

Over the past decades, the Jeep brand has been bought by different companies several times. For example, it has been owned and produced by Renault, AMC, Kaiser Motors, and most recently Chrysler. The company continues keeping the brand alive by making remarkable changes to the models and, therefore, keeping it just as attractive to the target customer as it was during the war.

Some of the Jeep models that have been produced to replace the military prototype and its CJ predecessor include the Jeep Cherokee, Comanche, Wrangler, and ZJ, WK ad WJ models other models include the KJ, XK and MK models. Among the models that are in the market today include the Brute Double Cab, a prototype of the Wrangler together with the JK, TJL, J8 and JK Unlimited. The Jeep Compass and Grand Cherokee, Renegade BU and Cherokee KL are also some of the most current models.

Evidently, the Jeep has grown to become one of the most successful outdoor brands in the world! 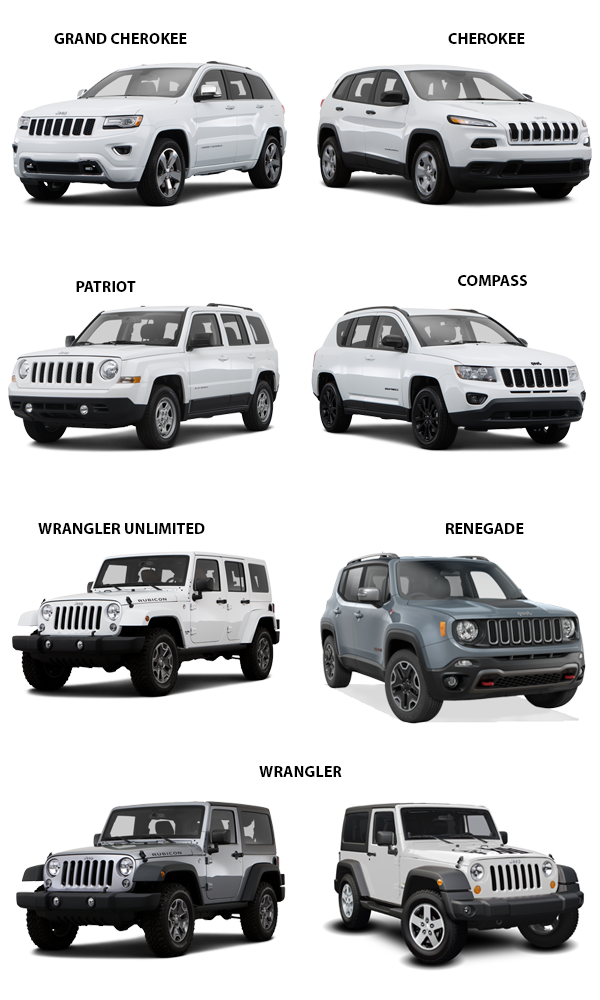 And of course, if you or anyone you know is looking to sell a cheap; get a instant online quote today! 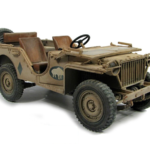 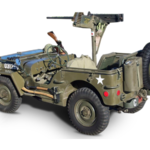 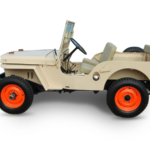 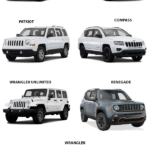