The adventures of Michael Knight and his incredible super-car K.I.T.T., Knight Industries 2000

His partner in fighting crime is a Pontiac Trans Am, the Knight Industries Two Thousand (KITT), tricked out with enough bells and whistles to make James Bond drool, including highly advanced artificial intelligence. I remember growing up watching Knight Rider as a kid and while the car is not amazing by today standards, it was absolutely ahead of its time and made me think about the future of cars and 30 years later, I am still waiting on a self driving car! 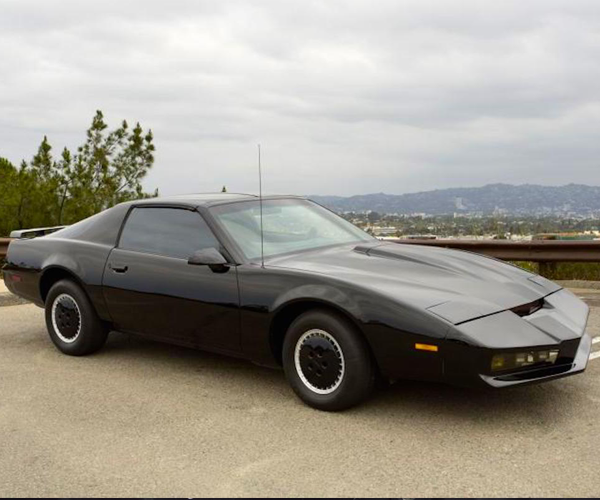 For those that don’t remember or were to young, It’s KITT (Knight Industries Two Thousand), the car had more features then you could shake a stick at including A.I.
But Did you ever wonder about the real car behind all that Hollywood magic?
The car behind the scene is a ‘1982 Pontiac Trans Am’

Here are a few technical hollywood specifications of the car:

Here are the the real car’s specs: 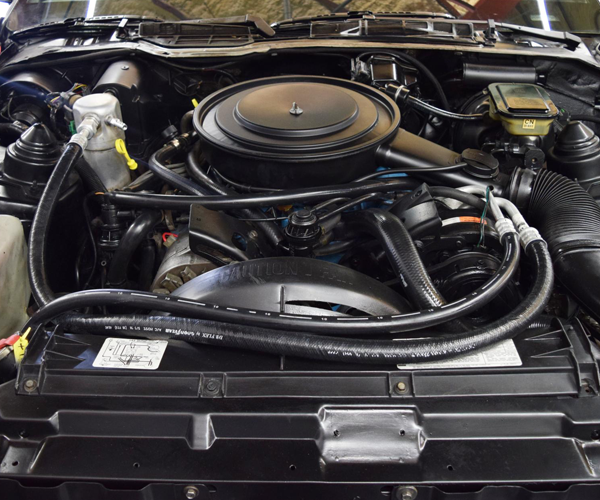 The real car had a V8 engine with 200bhp and accelerated 0 to 60 mph within 6 seconds making this one of the fastest cars ever built by Pontiac and will always serve a place in my childhood as one of the greatest Iconic Movie Cars ever made! 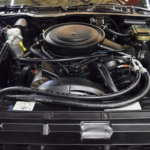 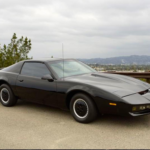