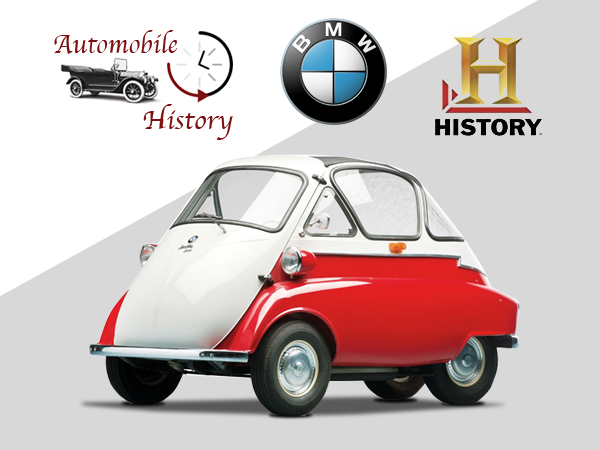 In a span of 100 years, BMW has managed to transform from a struggling manufacturer of airplane engine into one of the world’s most renowned and revered manufacturer of luxury cars. The corporation as seen some of the most challenging times in the industry’s history and has managed to come out a renowned representative of high-quality German engineering and design. The company has changed significantly from a small business that only had one small production plant in Munich into an international company that has about thirty production sites in more than 14 nations on four different continents. The company has not only grown in car designs, quality, and quantity, but it has also taken up various social activities including being a sponsor of professional golf. Diversification has been its key to success.

BMW is an auto, engine, and motorbike manufacturing German company that was started in 1916. Its headquarter offices are located in Germany in Munich. The organization is also an owner and producer of Rolls-Royce Motorcars and Mini cars. BMW stands for Bayerische Motoren Werke or Bavarian Motor Works, and the company is widely renowned for its luxury and quality automobiles. The organization was started as a business after the restructuring of the Rapp Motorenwerke aircraft manufacturing company back in the early 1900s. In 1918, after the World War, I had come to an end, the company was forced to stop the manufacture of engines by the requirements of the Versailles Armistice Treaty. As a result, the organization started making motorcycles in 1923 after the restrictions of the agreement started to be lifted, and after that, the company began producing automobiles in the period between 1928 and 1929.

The Dixi was the first car BMW produced and successfully put on the road and was based on the design of Austin 7 and was produced under the Austin Motor Company license. In the 1930s, 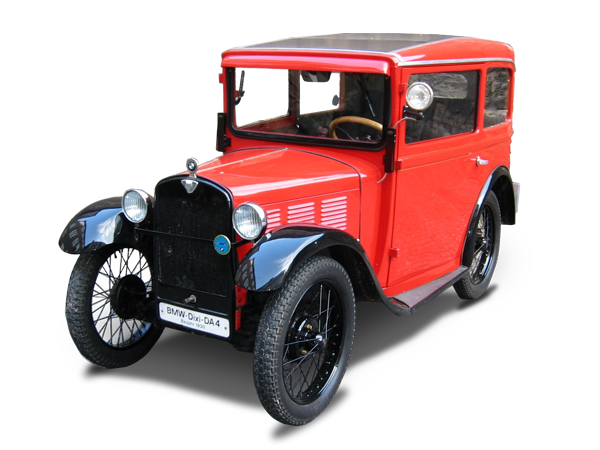 BMW started making aircraft engines. Some of the most prominent models included the BMW 132 and 801 models that were air cooled and the BMW 003, a turbojet which was used to power a small emergency fighter called the Henkel He 162 Spatz.

The company’s automobile branch had started to develop significant financial difficulties by the end of the 1950s, and a shareholder meeting made the decision that the organization would go on and attempt to exploit the car boom that its competitors including the Henkel and Messerschmitt were enjoying at the time.

The company started producing the little Iso Isetta, a small Italian car that was powered by the firm’s motorcycle engines. The model was widely successful and enabled BMW to buy the Hans Glas Company.  It was thought that BMW bought Glas to benefit from its timing belt that had an overhead camshaft in various automobile applications. 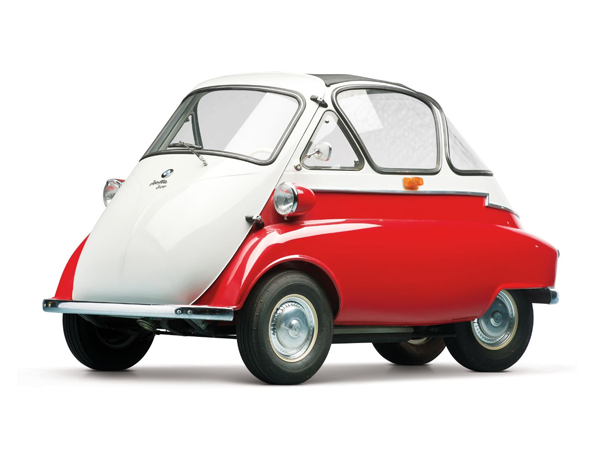 In the following years, BMW acquired Designworks USA and the British Rover Group that it operated for six years, after which it was sold to the Phoenix Consortium because it incurred significant losses. In the mean time, BMW retained rights to manufacture the new 2001 Mini. 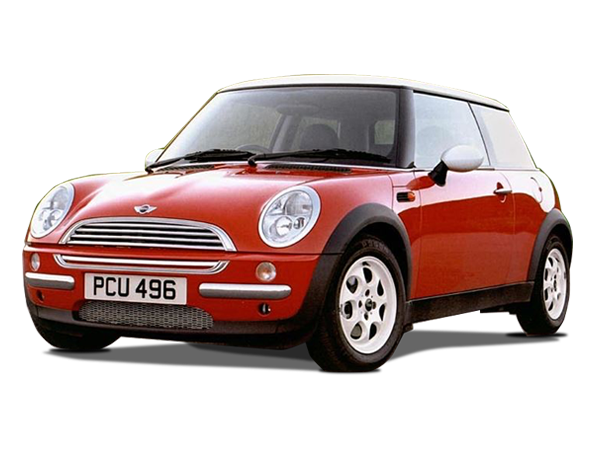 In 2007, BMW bought the rights to produce Husqvarna Motorcycles for 93 million Euros. In 2012, Forbes entered BMW as one of the most reputable organizations in the world. BMW Motorcycles have remained a significant part of the company’s success since the World War I. the brand is called the BMW Motorrad, and its first successful product was the R32, which was manufactured in 1923, which had a twin engine, something that all the company’s motorcycles used until the 1980s. The BMW R75, a bike with a sidecar remains one of the most memorable models from the Second World II. Other models have included the K, F, and G series, which have used water-cooled shaft-drive, and single, as well as, parallel twin Rotax technologies respectfully.

Some of the car models that the company has successfully launched in the market include the Class 1 series, BMW 1 series, BMW 3 series, BMW 5 series, BMW 6 and 7 series, BMW X3, X5 and X6. The company also produces several high- performance derivatives of their other products which are categorized under the M models.

Get a instant quote for your non-running bmw 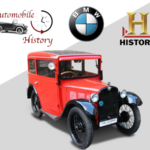 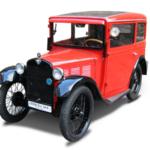 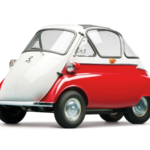 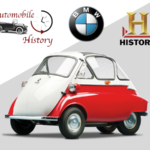 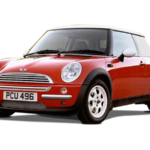