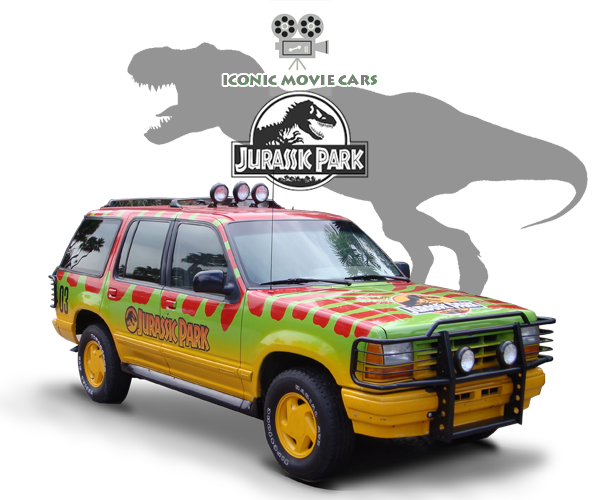 There’s a timeless special feeling when revisiting the original Jurassic Park films. A lot of it had to do with the vehicles bringing you closer to that sense of reality. A theme park full of dinosaurs with real life skinned vehicles Lets take a look at a few iconic cars under the skin.

All of the Tour Vehicles in the film were 1992 Ford Explorer XLTs, but only two were in operation during the Isla Nublar Incident, on their first real test run of the park. Explorers initially came in 4 trim levels: the base model XL (which was later replaced with the XLS trim package as the base trim), XLT, Sport (only available on 3-door model), and the upscale Eddie Bauer edition. 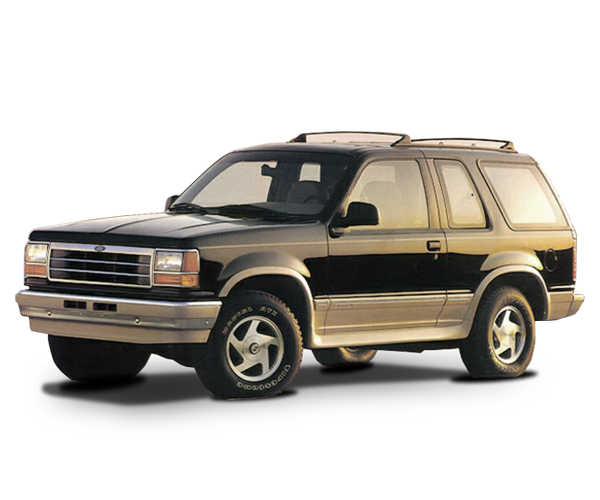 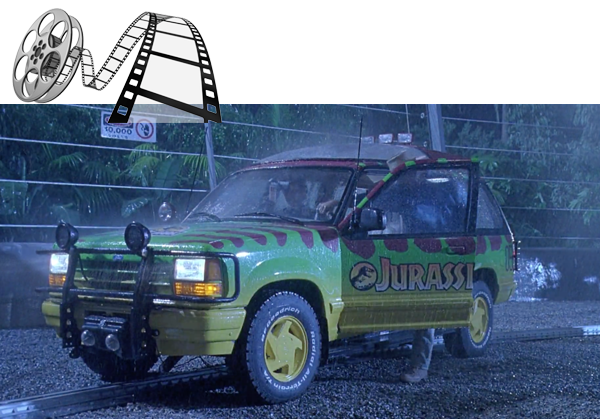 Dr. Grant returns to his vehicle after checking on the kids in their identical Jurassic Park-branded SUV. This shot clearly establishes the scene’s geography and the characters’ place in it. 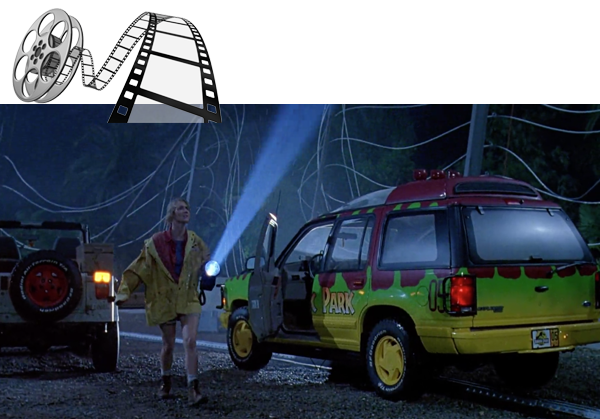 After one of the branded JP branded SUV is destroyed by T-Rex, this scene shows the back of the SUV as you see Dr. Ellie in search of Dr. Grant, Tim and Lex 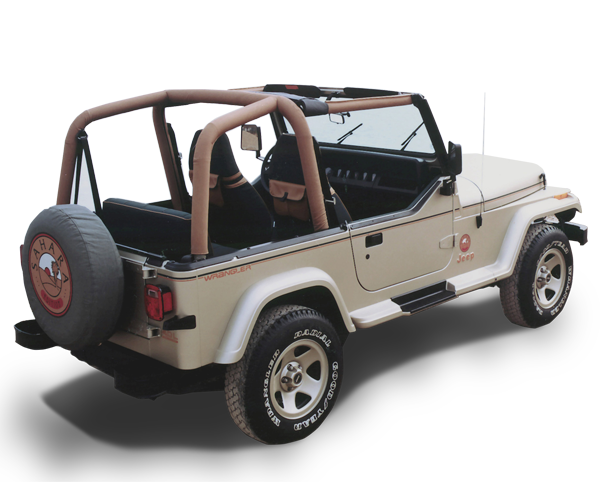 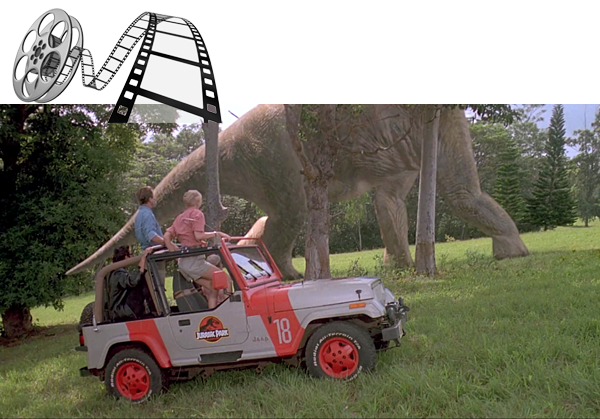 If you had dinosaur ranch on a remote island what vehicle would you use to get around? The Jeep Wrangler was Universal’s answer as to the vehicle of choice for Jurassic Park’s staff transportation. The Jeep is perfect for getting up and down through terrain, transporting stolen embryos and running from dinosaurs. At least that was the case for the Wranglers in the film. The base vehicle for Jurassic Park Jeeps were 1992 Jeep Wranglers 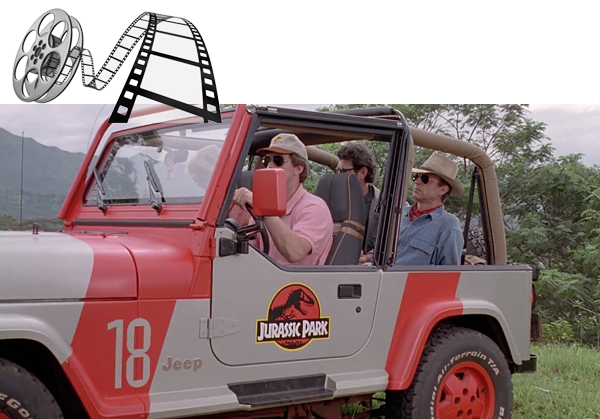 A close up shot of the Sahara drivers side in the film, its hard to believe this was filmed 24 years ago! 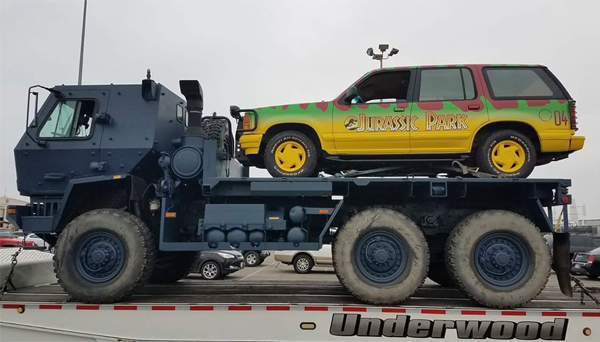 The image above shows the iconic Jurassic Park Ford Explorer 04. Its a photo that surfaced online and was spotted on a skid heading to Hawaii a couple weeks ago for Jurassic World 2 (officially titled Jurassic World: Fallen Kingdom)

The presence of this Jurassic Park vehicle suggests we might revisit the original visitor’s center one more time on Isla Nublar in the sequel due out in 2018.

One of my favorite scenes from the 1st movie below… 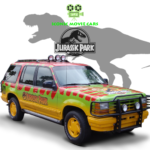 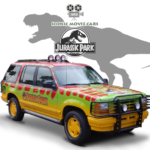 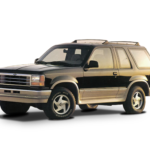 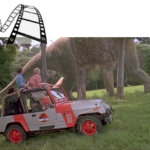 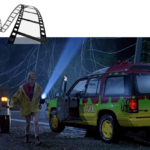 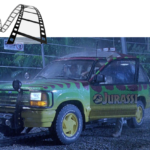 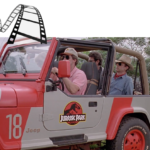 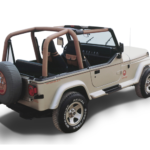 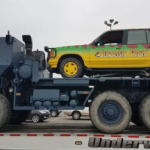